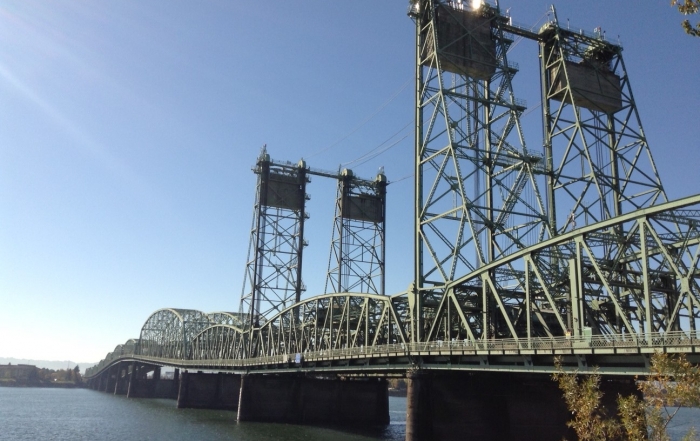 Sen. Annette Cleveland, D-Vancouver, released this statement today regarding the possibility of the Oregon State Legislature approving legislation to fund the Columbia River Crossing during its pending special legislative session:

“Lest they be misled by an overly vocal minority from our side of the river, Oregon lawmakers should know that a majority of Washington legislators support the Columbia River Crossing project. I believe a revenue package that funded the CRC would have passed in our 2013 legislative session if the Senate’s Majority Coalition Caucus had not blocked it from coming to the floor for a vote.

“It’s important to remember that a post-session proposal from a group of business leaders from both sides of the Columbia River wrote to urge Gov. Inslee to work with Gov. Kitzhaber to explore their new proposal which satisfies all concerns Republicans put forth in the 2013 session. This plan does not require new taxes and the funding to include light rail will come from the federal government, not from Washington taxpayers.

“I know that the last thing Oregon lawmakers need is directives from Washington lawmakers. I respectfully offer my comments not as guidance but simply to correct misleading information conveyed by others from our side of the river.

“Replacing the antiquated Interstate 5 bridge — now — remains the single most important safety and economic issue facing us as a community, state and region. Our economic viability and ability to meet the needs of the future hinge on doing the right thing now. I believe history will judge us as leaders by how well we prepare for the future and that of future generations.”