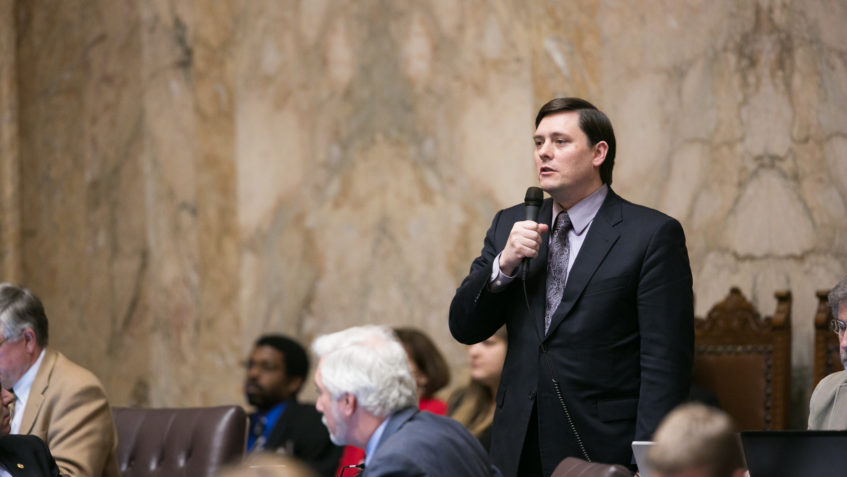 “Emergencies do not recognize borders,” said Sen. Derek Stanford (D-Bothell), the bill’s sponsor. “It’s crucial that federally recognized tribes, as sovereign nations, have a seat at the table as our state plans for emergencies like a pandemic.”

SB 5101 would increase the size of the Washington state Emergency Management Council, which advises the governor and the adjutant general, who commands the Washington National Guard, from 18 members to 20. The additional two members would represent Washington’s federally recognized tribes.

“In emergencies, our governments need to operate as smoothly and efficiently as possible,” said Stanford. “The pandemic has led many tribes to stand up emergency operations centers in the past year for the first time ever. These seats on the Emergency Management Council will make coordination of such efforts better in future emergencies.”

SB 5101 will now go to the House of Representatives for consideration. It has until April 11 to be approved by the House to be eligible to become law this year.