Dhingra: Duty-to-intervene bill empowers officers to do the right thing 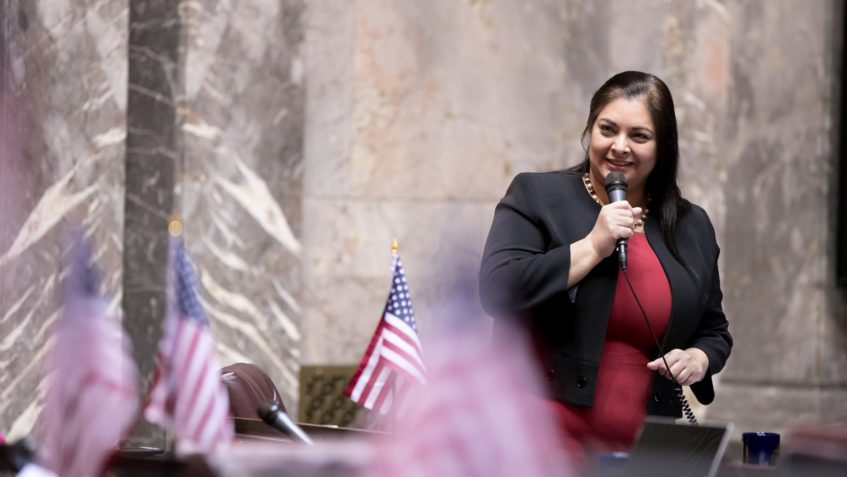 OLYMPIA – If a law enforcement officer uses excessive force, fellow officers would have a duty to intervene to stop it, under a bill passed today by the Senate.

“I have had the pleasure of working with many law enforcement officers in my previous career as a senior deputy prosecutor, and the vast majority are committed to doing the right thing,” said Sen. Manka Dhingra (D-Redmond), the bill’s sponsor. “They hold themselves up to a high ethical standard. This bill is about empowering our good officers to hold their peers to the same high standard.”

SB 5066, which passed on a vote of 28-21, requires officers to intervene if they observe a fellow officer using excessive force and, if force is used, to render aid to the victim at the first safe opportunity. In addition to the duty to intervene, the bill also creates a duty to report: An officer who sees wrongdoing by a fellow officer, whether or not that wrongdoing relates to the use of force, is required to report it. Finally, the bill requires all law enforcement officers in the state to receive training on the duty to intervene.

One of the most widely adopted reforms in the wake of the death of George Floyd at the hands of police in Minneapolis, the “duty to intervene” aims to improve the practices and culture in law enforcement to prevent similar tragedies in Washington.

“We have been working closely with communities that have been suffering violence at the hands of the police, as well as with law enforcement officers,” said Dhingra. “This bill will help keep communities safe and will provide the tools and support to reinforce a healthy culture in law enforcement.”

SB 5066 will now go to the House of Representatives for consideration. It has until April 11 to be approved by the House to be eligible to become law this year.