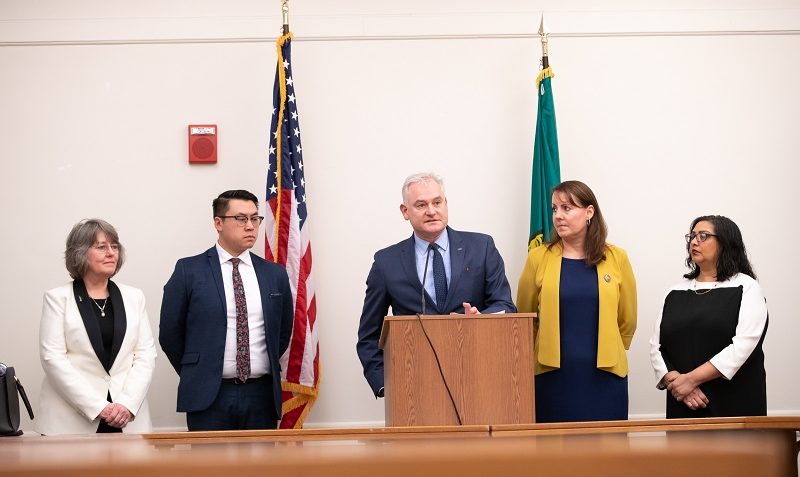 OLYMPIA – A bipartisan group of Washington state senators and representatives today unveiled a pair of bills strengthening consumer access and control over personal data and regulating the use of facial recognition technology.

Sen. Reuven Carlyle (D-Seattle) — sponsor of one of the bills, the Washington Privacy Act — told reporters gathered at a press conference that the lawmakers had reached “95 percent agreement in principle on the core elements of the bills.”

Carlyle’s SB 6281 gives Washington residents the right to know who is using their personal data and why, the right to correct inaccurate data, the right to delete certain data, and the right to opt out of the processing of data in key areas.

The bill also requires steps companies must take to disclose data management policies in order to increase transparency and establishes limits on the commercial use of facial recognition technology.

A brief overview of the bill is available here.

A brief overview of the bill is available here. 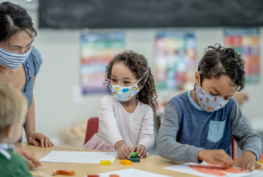 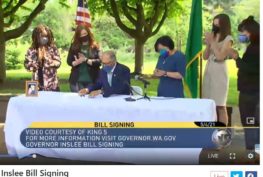 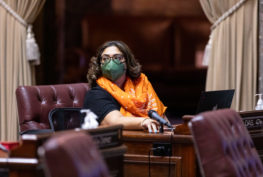 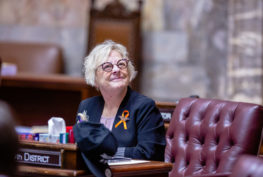