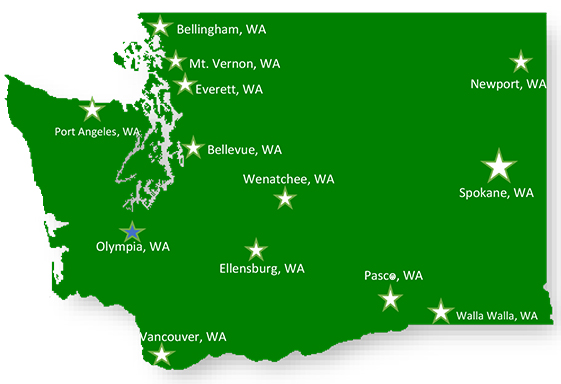 In recent years, a Senate pilot project developed a system enabling people across the state to testify over high-speed internet connections for a limited number of committee hearings. The proposal approved on Tuesday by the Senate Facilities & Operations Committee will make this system permanent and expand its use.

In addition to the existing program becoming permanent, it will expand this year. Starting in 2019, the Senate Higher Education & Workforce Development Committee will become the first legislative panel to offer remote testimony for every hearing.

“Technology offers us an opportunity to open up the doors of government to more people across the state,” said Billig. “Everyone should feel like they can have their voice heard in Olympia, regardless of where you live.”

The proposal also calls for further study to identify the next steps in the program’s expansion.

In 2018, remote testimony was used in 21 hearings. There are now 16 available sites throughout the state offering remote connections. People have testified remotely from cities such as Ellensburg, Pasco, Spokane, Wenatchee and Walla Walla.

“Our democracy is stronger when more people are involved, and this offers another method to weigh in on pertinent issues without driving to Olympia,” Billig said.