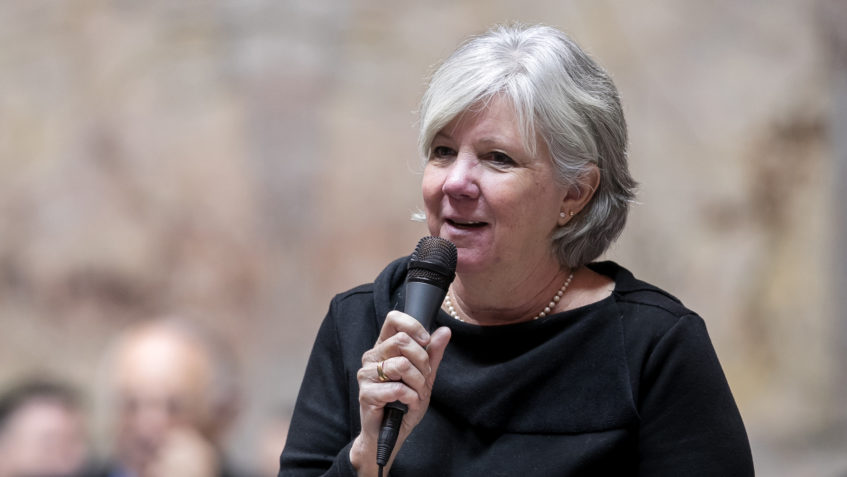 Sen. Sharon Nelson served Washington state in the Legislature for more than a decade. She led the Senate Democratic Caucus for four years — including during the progressive and productive 2018 Legislative Session.

For this episode, we traveled to Vashon Island to speak with Nelson in her home district. She talked to us about her experience as majority leader and the highlights of her career.

She was a champion for equality, consumer protection measures and environmental issues in her district. In 2010, she was part of an effort that prevented gravel mining on her home Maury Island. This accomplishment protected orca habitat and preserved an area where 34th District residents can enjoy the island’s natural beauty.

Nelson announced her retirement following the 2018 Legislative Session, explaining that she wanted to spend more time with her family. She and her husband John plan to travel (their motto is sun, sand and surf) and explore Vashon and Maury islands on their e-bikes. 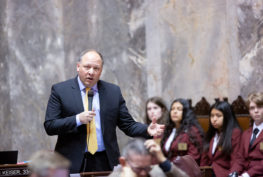 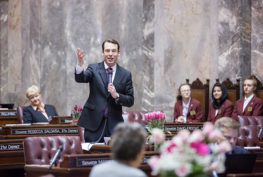 The Everblue State: Welcome to the 2020 Session with Sen. Andy Billig 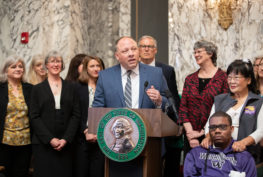 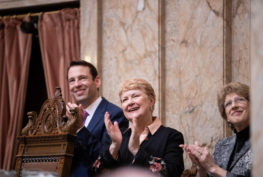 The Everblue State: Sen. Karen Keiser, one of the Legislature’s longest serving members