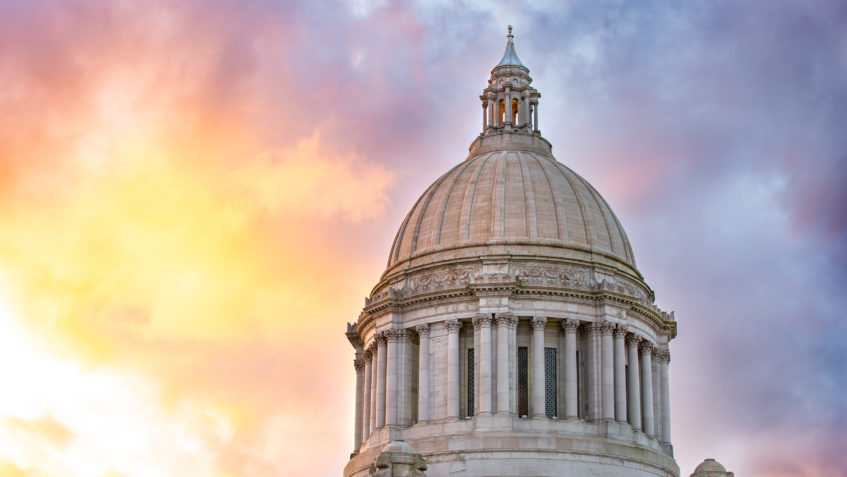 Lawmakers in Washington state have started a new legislative session amid the backdrop of the ongoing COVID-19 pandemic, and much of their work will be done remotely as leaders try to limit the possibility of exposure.

Since Friday, four Democratic senators — Senate Majority Leader Andy Billig and Sens. John Lovick, Mark Mullet and Yasmin Trudeau — announced they had tested positive for the coronavirus. Billig said he had no symptoms and Lovick described his symptoms as mild. Mullet — who said he didn’t have any symptoms — tested positive Monday after a test at the Capitol, and said he would work remotely the rest of the week. All four were fully vaccinated and Billig, Lovick and Mullet also received a booster. Trudeau had been set to receive her booster next week.

Last month’s death of Republican Sen. Doug Ericksen following his bout with COVID-19 was noted during remarks in both chambers, and Democratic Lt. Gov. Denny Heck, who serves as the president of the Senate — said “Our hearts are heavy with his passing.” 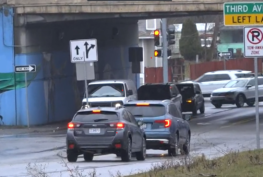 KREM 2: New bill looks to lease state property near I-90 and North Spokane Corridor back to East Central community 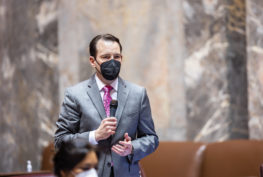 Spokesman-Review: Bill to allow state to lease land along I-90 to Spokane passes Legislature 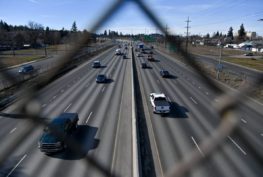 Spokesman-Review: Proposals to ‘undo the historical damage’ in East Central by reconnecting neighborhood move through Legislature 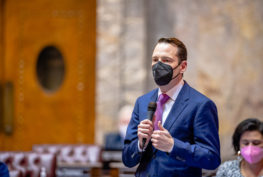