Home / In The News / NCSL: Senator and Baseball Owner Calls Plays at Statehouse and Ballpark 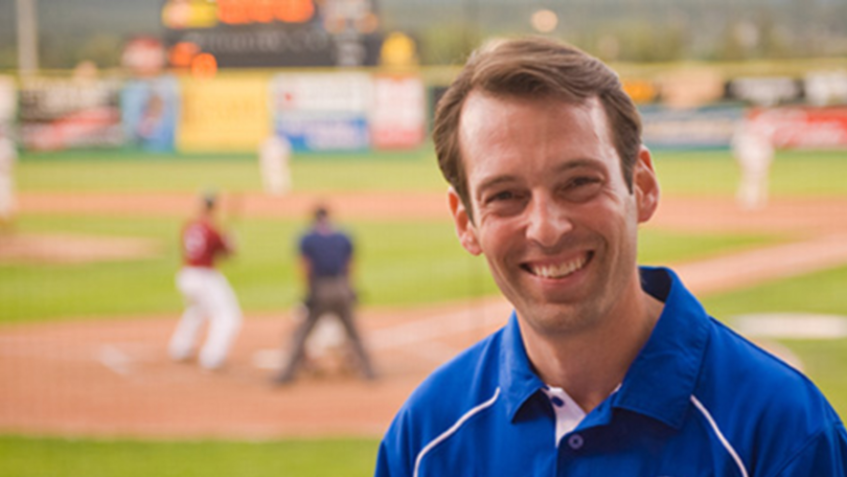 Colleagues of Washington Senate Majority Leader Andy Billig will forgive him if he uses baseball metaphors in his speeches. Billig (D) is also a part owner of the Spokane Indians, a minor league baseball affiliate of the Colorado Rockies. In fact, his staff sometimes uses baseball phrases to communicate with him.

“I had a senior staff member who was trying to tell me she was leaving,” Billig says. “She said, ‘I just got called up to the show.’”

Being “called up to the show” means being promoted to the big time—a Major League Baseball team. Billig, who played baseball in high school, realized that wasn’t in his future, but that didn’t mean he couldn’t be involved in other ways. He worked for small businesses during college and later decided to combine his baseball knowledge and his business skills. 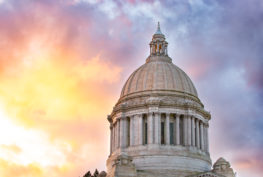 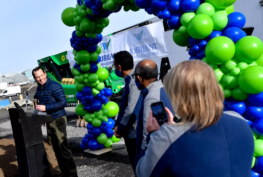 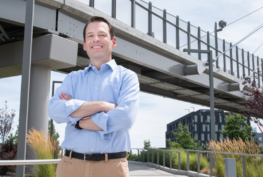 GSI Connect Magazine: The Legislature evolved with a new reality 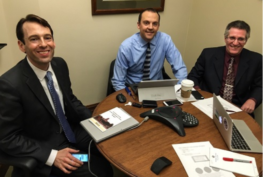